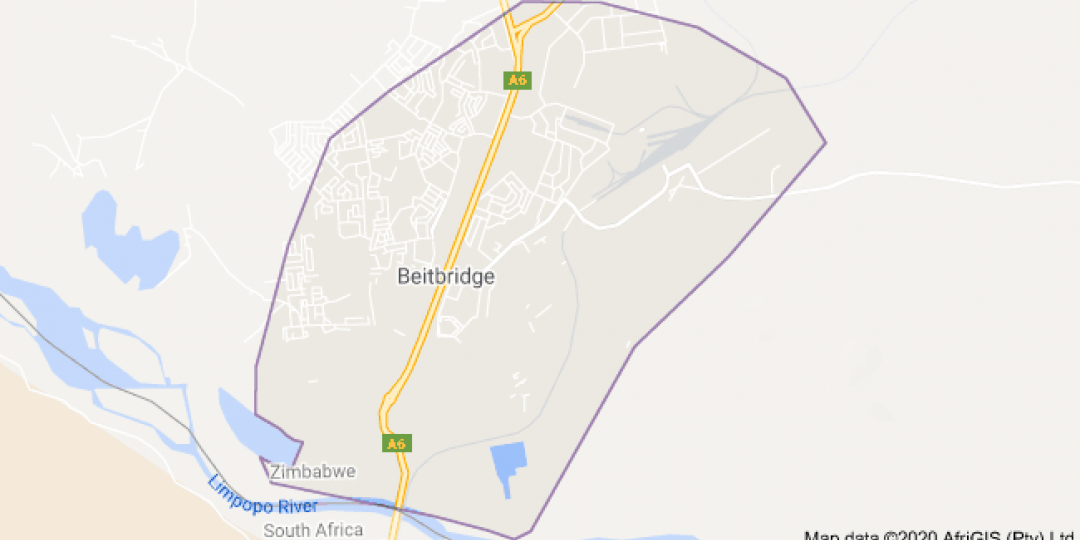 More than a week since cargo processing issues at the Beitbridge Border Post resulted in truck queues stretching south for kilometres, the situation seems nowhere near being resolved.

Yesterday a social media truckers’ site advised drivers to stock up on basic necessities such as food and water in Musina as the queue was at least 11 kilometres long and going nowhere slowly.

Mike Fitzmaurice, chief executive of the Federation of East and Southern African Road Transport Associations, said that dawn-to-dusk operating hours by clearing agents north of the border had resulted in delays south of Beitbridge.

Adding to the backlog were Zimbabwean drivers who are allowed three days to transit through their country compared to counterparts from neighbouring states who aren’t.

Fitzmaurice explained that truckers often slept over south of the border, preferring to proceed north in the morning to maximise on the three days they’re allowed to visit family, friends, and take care of non-transport matters (read the related stories here https://tinyurl.com/dj49542n and https://tinyurl.com/frhdbsyj.

Whereas the dawn-to-dusk and transit time issues are relatively new, a third obstacle at Beitbridge has been in the mix for years – a weighbridge for northbound traffic that’s situated on the other side of the N1.

What it means is that trucks going north have to cross over into the oncoming lane for this inspection, raising questions about the reason for this as it clearly impedes traffic flow.

“Only Sanral will know,” Fitzmaurice said.

To make matters worse, he added, at the Vehicle Inspection Department on the Zim side, all northbound trucks have to be weighed again, causing traffic to back up over the bridge and blocking the movement of traffic going into the truck park immediately south of the Limpopo River crossing.

In addition, construction work north of the border is constraining facilities, impacting on the manoeuvrability of truck traffic.

All the more reason for the likes of Fitzmaurice to question why loads have to be weighed twice.

“If a truck has been weighed on the SA side and a driver has the documents to show that his load is within limits, why be weighed again in Zim before they can enter the truck park?”

As for the weighbridge conundrum south of the border, it beggars belief how, after so many years, this matter has not been rectified.

“Ninety-nine percent of all trucks going north are carrying cargo and have to access the weighbridge on the south side of the N1. About 50% of all trucks going south will not be carrying cargo and won’t have to get weighed, so it stands to reason that the weighbridge should really be on the left side of the northbound lane, thereby allowing for much-improved traffic flow.”