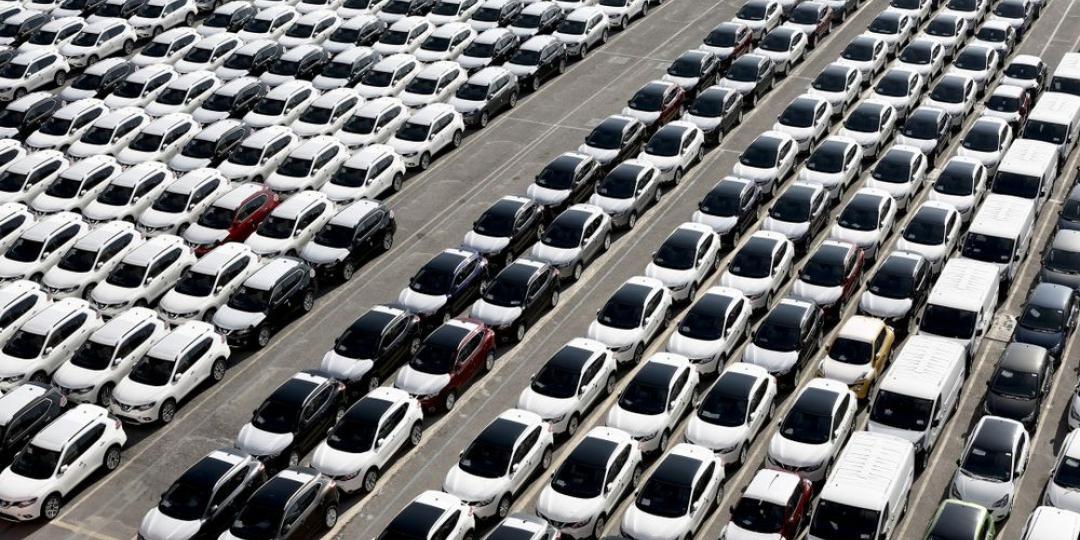 “Sales for medium and heavy truck segments of the industry reflected a mixed performance, and at 576 and 1 775 units respectively, showed a decline of 97 units, or 14.4% in the case of medium commercial vehicles. In the case of heavy trucks and buses, there was an increase of 88 vehicles, or a gain of 5.2% compared to the corresponding month last year,” the report reveals.

Although the October 2021 vehicle exports recorded a fall, year-to-date exports are still 12.0% ahead of the same period last year.