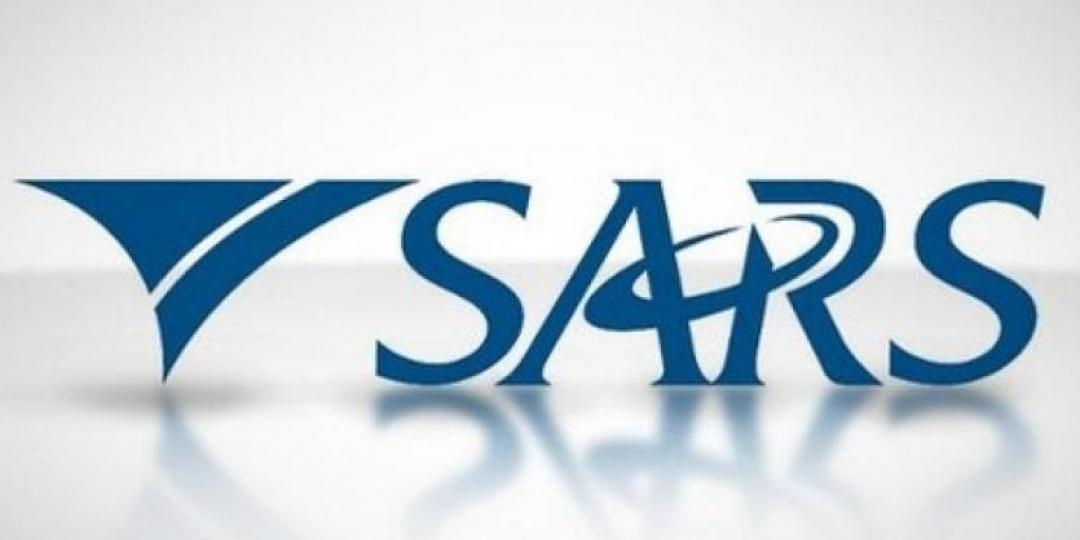 Customs officers of the South African Revenue Service (Sars) seized 67 pieces of calcium hydroxide, which is used to produce crystal methamphetamine – commonly referred to as “ice” or “tik”.

The “party drug”, weighing 132.41kg and valued at R40 million, was intercepted at a cargo terminal at the OR Tambo International Airport.

The Customs Detector Dog Unit was deployed for routine inspections on an incoming cargo flight. While observing the collection of cargo, a vehicle driver was noticed acting suspiciously. The driver was loading goods from two boxes into his vehicle.

The driver was approached and the officers requested an inspection. They found 67 blocks of an unknown substance that had originated from Addis Ababa. A drug testing kit was used on the contents, which tested positive for crystal meth. The goods were declared as personal effects.

The South African Police Service’s Directorate for Priority Crime Investigations (Hawks) was alerted about the detection to confirm and retest the substance. The test was positive for calcium hydroxide. The importer and driver were arrested. A criminal case was registered with the SAPS for further investigation.

A previous detection at OR Tambo in June 2021 uncovered mandrax weighing 1 746kg and valued at R105 million, inbound from Kenya.

Sars Commissioner Edward Kieswetter issued a warning: “Sars, acting in concert with other law enforcement agencies, will spare no effort in confronting those involved in these crimes and stop the supply of these harmful drugs that threaten to derail the future of our country and destroy especially our youth”. – SAnews.gov.za