SAA poised for take-off in September 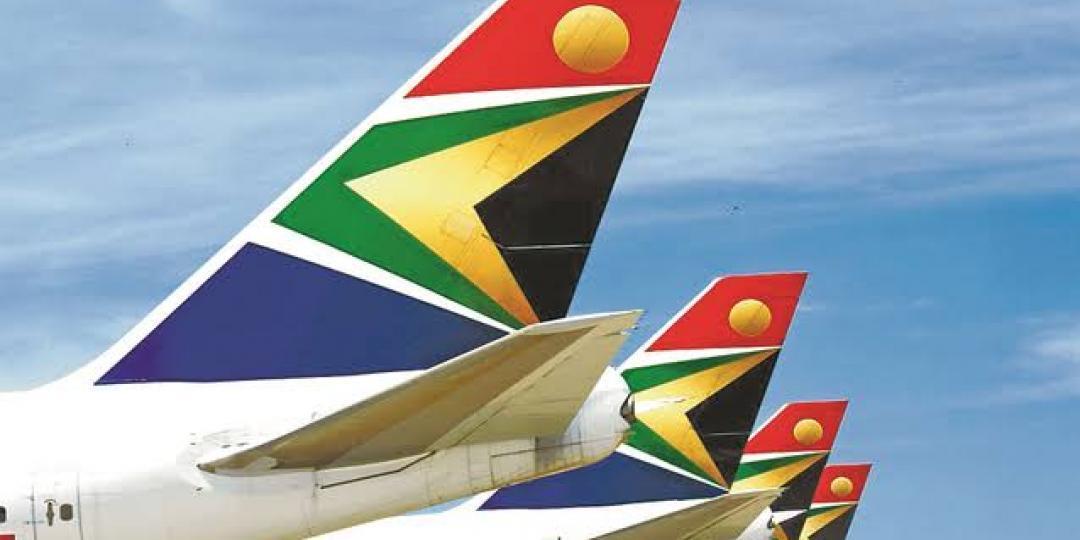 South African Airways (SAA) has announced that it expects to resume operations on the Johannesburg-Cape Town route and other African destinations on September 23.

The carrier has not taken to the skies since early last year, partly due to the advent of the Covid-19 pandemic and subsequent hard lockdown, as well as the need to finalise its business rescue process.

The national carrier came out of business rescue at the end of April this year.

SAA Board chairman John Lamola said since the national carrier had come out of business rescue, the Department of Public Enterprises and the airline’s board and management team had been planning for the relaunch of a restructured and fit-for-purpose airline.

“The airline is restarting with a formidable business case,” Lamola said on Wednesday.

Interim SAA chief executive officer, Thomas Kgokolo, said they were determined to make the airline a leader in the aviation sector.

It says destinations will be added to the route network as operations ramp up in response to market conditions.

Voyager bookings and Travel Credit Voucher redemption will be available from September 6. – SAnews.gov.za