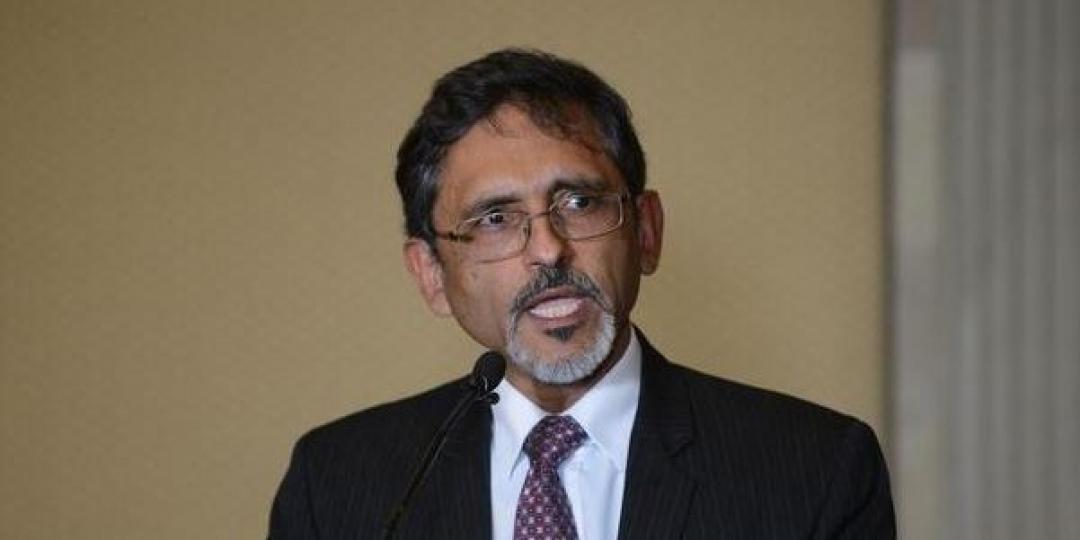 A total of R1.5 billion has been approved to support businesses affected by the looting and unrest in July, says Trade, Industry and Competition Minister Ebrahim Patel.

Patel was updating the media on the Department of Trade, Industry and Competition’s (DTIC) interventions aimed at assisting businesses whose property was destroyed and operations disrupted due to the riots in KwaZulu-Natal and Gauteng.

He said the Industrial Development Corporation (IDC), the Solidarity Fund, and the National Empowerment Fund (NEF) had provided the R1.5 billion.

According to Patel, the R1.5 billion in direct support would be broken down to 123 separate transactions representing 320 business sites. “We have also worked with associations and groups. In the sugar industry, we got an application from sugar farmers whose cane was burnt and R85 million was made available to cover 192 sugar farmers. This has been approved and will get to the final beneficiary,” Patel said on Tuesday.

Measures to avoid double-dipping and corruption have been put in place. IDC chief executive officer, Tshokolo Nchocho, said R700 million of the R1.5 billion was in grant form. “Of the R1.5 billion, part of it was in debt form at a 5% rate and some of it was in grant form. We have set aside a dedicated team that goes in and assists with the reconstruction of the processes,” Nchocho said.

Most businesses had already received assistance or support, Patel added. The unrest resulted in damages to hundreds of businesses in the two provinces. Businesses that were ravaged during the violence and looting were encouraged to lodge claims to access packages after the department opened the application process.

She said companies that were not in good standing with the South African Revenue Service (Sars) would still be assisted, taking into account that critical tax information may have been destroyed during looting.