Paperless bill of lading ‘not just a dream’ 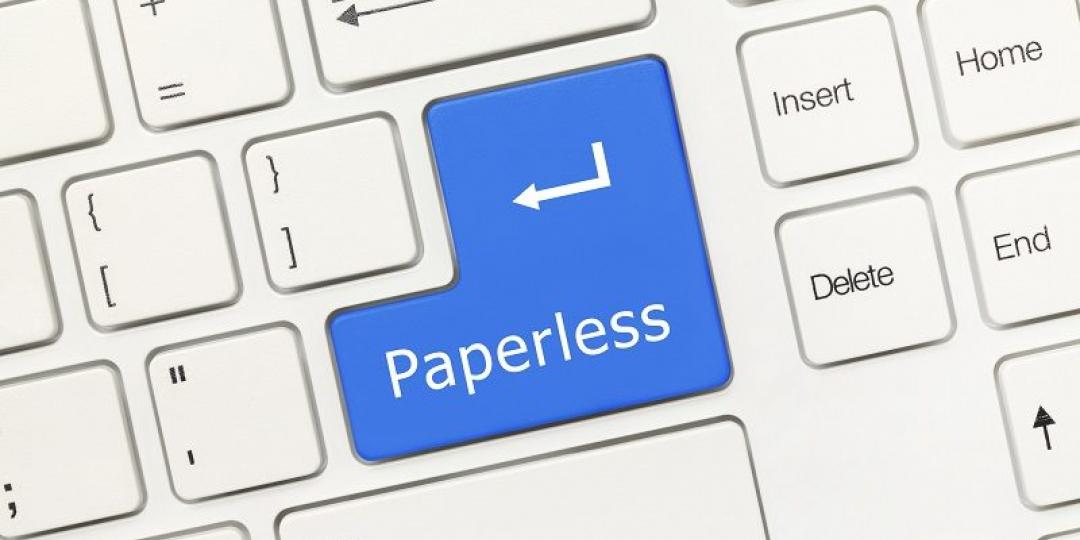 The dematerialisation of the bill of lading is well underway. “It’s here and now,” said Gadi Ruschin, the co-founder and CEO of digital solution provider WAVE BL.

“It’s not science fiction, it’s not a pilot, it’s not in the future. Thousands of shipments are travelling in a much more efficient way, and customers are reporting enormous savings and peace of mind regarding the challenges of using paper,” he told delegates during a panel discussion on ‘Digitalisation, data and smart reefer container operations’ at the 13th Cool Logistics Global Conference, held online last week.

“It’s important to remember that it’s a journey and there will be bumps along the way,” said Thomas Bagge, CEO of the Digital Container Shipping Association (DCSA), a non-profit organisation established by nine of the world’s 10 largest shipping companies, including MSC, to further digitalisation and standardisation in this sector.

“But we’re not going to get anywhere if we don’t start. So let’s try and get moving on this.”

André Simha, chief digital & information officer at MSC and chairman of DCSA, said it was now time to progress much faster. “In the end everybody benefits,” he said. “I think that the fact we’re collaborating really demonstrates that we’re doing this for the greater good.”

There are millions of paper bills of lading sent around the world every year. But physically moving these important trade documents between exporters, shipping agents, banks, importers and more is a complex and costly process, which takes two weeks on average. Fortunately, the electronic bill of lading or “eBL” now offers a more efficient and secure digital alternative.

Simha likened the eBL process to paying by credit card, rather than sending a banknote or cheque by post. “We feel that the eBL is something which can really help the supply chain to be more efficient, as well as prevent issues such as delays and fraud.”

By adopting the DCSA standards and implementing standards-based API for bills of lading, carriers and solution providers will enable interoperability across platforms.

MSC launched its eBLin April this year, enabling all parties involved in a cargo shipment booking to issue, transfer, endorse and manage the bill of lading document electronically through the Wave BL blockchain platform, without any disruption to business operations. The application is available to shippers, importers and traders of all industries and sizes worldwide, and requires no additional IT infrastructure or operational change.