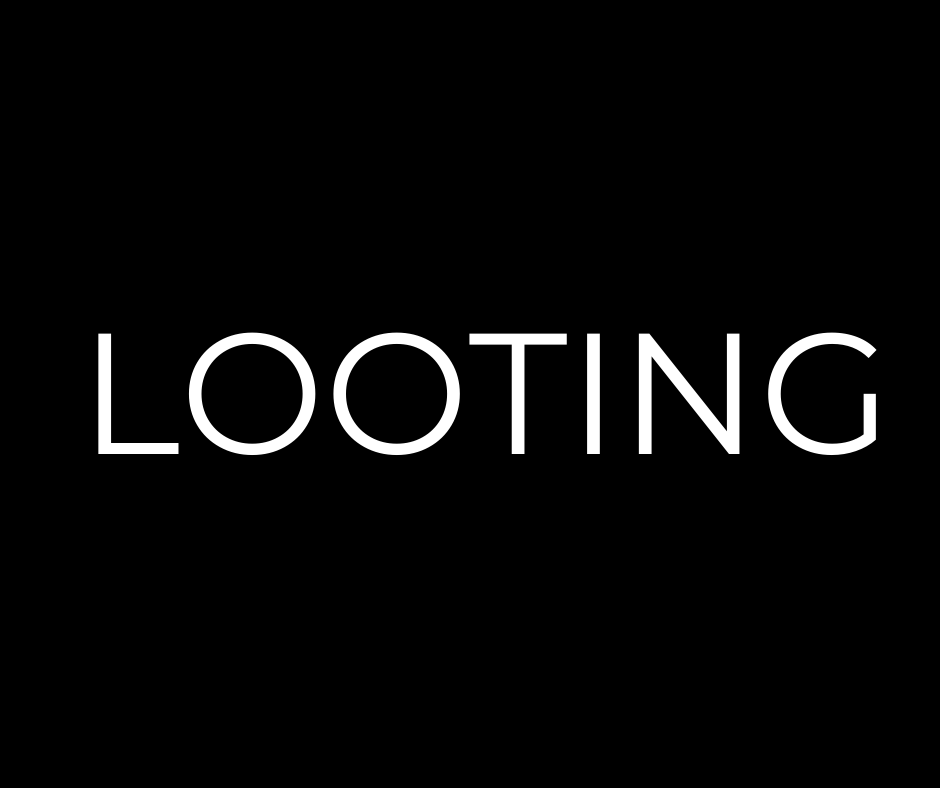 Supply chain interests are concerned that a march planned in opposition to President Cyril Ramaphosa could result in possible looting, arson, malicious damage to property, barricading of roads, clashes between protesters and police, as well as attacks on police stations and trucks.

According to information distributed between members of the Transit Assistance Group (Transist), Monday’s intended civil action in KwaZulu-Natal (KZN) is primarily to demand that Ramaphosa resigns.

However, the march is also intended to protest against the use of experimental Covid-19 vaccines, (the) conflict of factions within the ANC, and lack of free education, and to support the #BlackLivesMatter movement.

The march will proceed from the Durban City Hall in Anton Lembede Street in Durban Central, from where it will make its way to the KZN Provincial Office at 190 Stalwart Simelane Street in North Beach, Durban.

In additional but unconfirmed information, Transist warned that Monday’s protest action could spread across the country to the following areas: