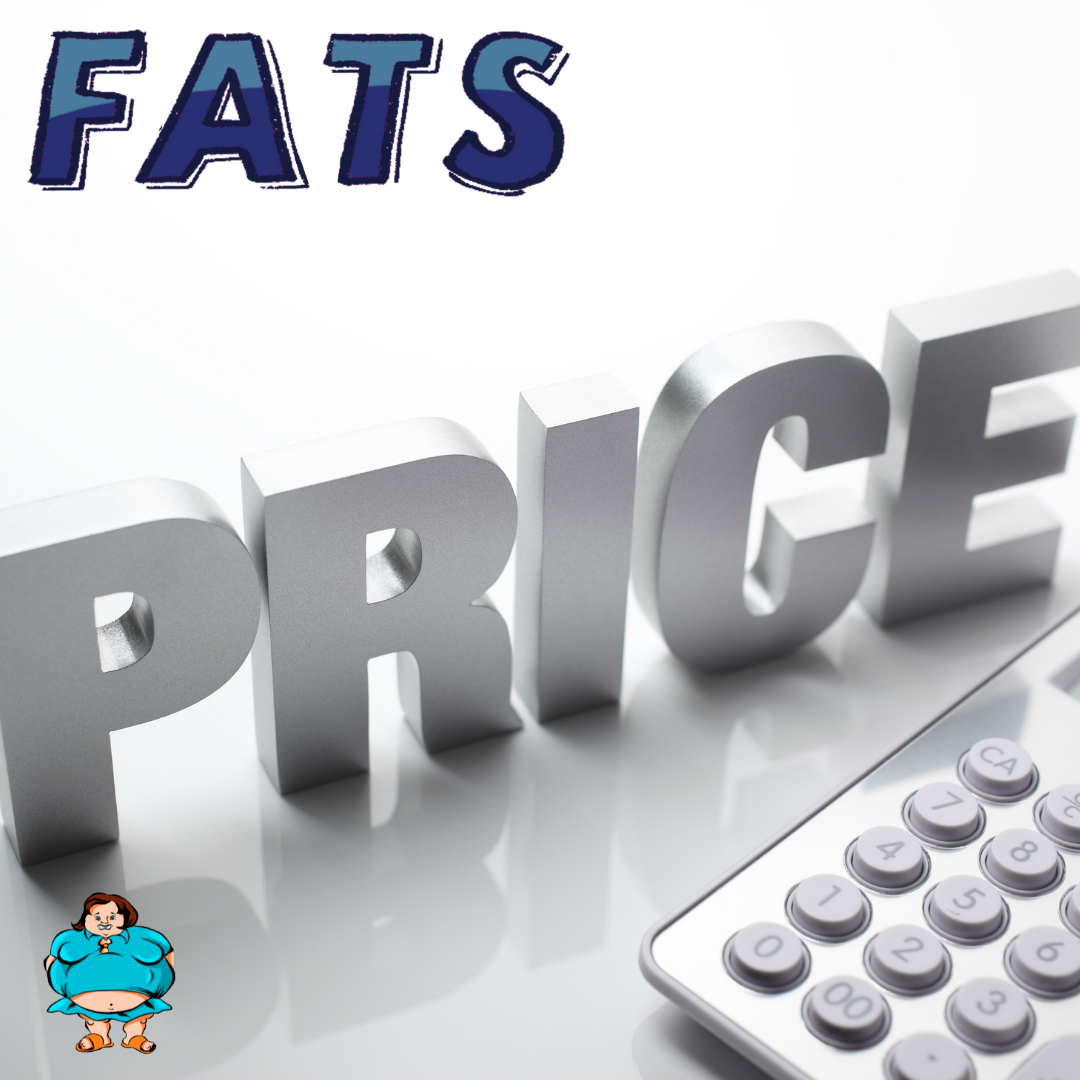 Last week, the Malaysian Competition Commission announced that it has fined three ro-ro operators $520,000 for conspiring to fix fares from Peninsular Malaysia to Langkawi, an island community at the western end of the Strait of Malaka.

In 2019, the commission began receiving complaints that prices for goods and services on the island were increasing to unreasonable levels. To follow up, Malaysia’s Ministry of Domestic Trade and Consumer Affairs (KPDNHEP) carried out an inquiry, and it found that the price hikes for consumers were connected to rising transport fares for commercial vehicles on the ro-ro ferries connecting Langkawi with Kuala Perlis, the nearest mainland port. The ministry also found that the ro-ro operators were charging similar fares.

Based on this finding, the head of the ministry called for the Malaysian Competition Commission to look into possible price-fixing arrangements in the ro-ro ferry services between Langkawi and the mainland. Following an investigation, the commission concluded that the three ro-ro companies on the route (and two related businesses) had formed a cartel to set the prices for all vehicles on the crossing, resulting in increased prices for transport – and for the consumer.

The alleged collusion began in 2018, and it was organized on relatively formal terms: the members of the cartel negotiated a secret annual MoU on set prices for car and truck transport.  According to commission CEO Iskandar Ismail, transport fares immediately increased on the route when the cartel’s MoU went into effect, resulting in higher consumer prices for goods. The base rate for commercial vehicles rose from $117 to $128 in the span of a year, a 10 percent price hike.

With evidence in hand, the commission began enforcement proceedings in September 2020. After an administrative process, the commission concluded that the five firms had violated Malaysian competition law, and it handed down fines for all of them.

LRFS was fined $190,000, DCS $60,000 and LAE $270,000. The two related entities, Dibuk and LFS, were also found responsible as they jointly own LAE. Given the economic difficulties of the pandemic era, the commission has agreed to reduce the penalties and give the firms six months to pay.

“We will not spare any parties found to be involved in a cartel. This act of economic sabotage will surely worsen the current plight of [the people] if it goes on. We hope that these enterprises and others out there will take heed from the lesson of this case,” said Ismail in a statement.