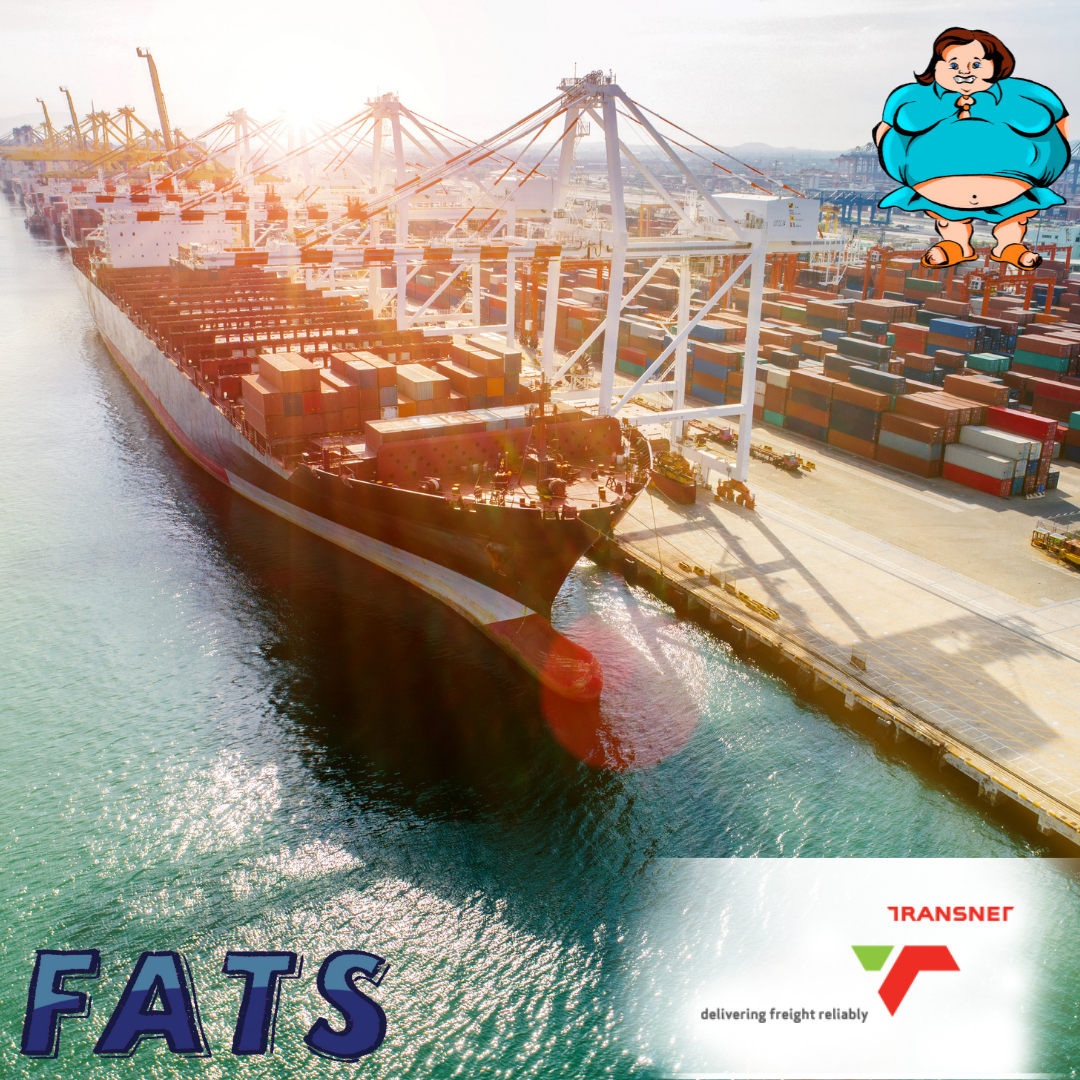 Congestion at the ports of Durban and Cape Town is causing frustration for transporters and other port users who have called on Transnet Port Terminals (TPT) management to take urgent action as staff shortages and equipment breakdowns continued to impact operations at both ports this week.
Port users complained to Freight News this week that some vessels had been forced to berth for more than a week – one for up to 13 days in Cape Town – racking up costs while waiting to be loaded and offloaded, while truck drivers were reporting turnaround times of up to 13 hours.
South African marine consultant, Dave Watts, said the problem appeared to be partly due to TPT’s poor management of staff leave benefits that had been a perennial problem over the festive season, and the ineffectiveness of the controversial truck booking system.
Trucks queuing to enter Durban port stretched for about 800 metres to China Mall in Sydney Road on Monday.
A port user who asked to remain anonymous said that equipment breakdowns at Durban port had also exacerbated the delays caused by staffing woes in recent weeks.
“We are having problems with Transnet.

“There is truck congestion and trucks queueing up at the port terminal. There are a lot of issues.

“The equipment is breaking down, there is not enough equipment, and the big problem is manpower.

“People are on leave and are off sick, and the truck booking system is a waste of time,” he said.
“If I had to look at booking now, I would probably only get a booking for tonight or the next day – and then when I get into the terminal they will only offload hours later or the next day. The big problem is that Transnet doesn’t care, and even if you get hold of someone (to complain) they don’t care and can’t do anything.”
He said port users held regular meetings with Transnet, but this did not seem to make a difference.
The truck booking system was basically regulating traffic on Bayhead Road but not serving any real port planning purpose, he added.
“Our transporters do not want to go to Pier 2 because the boxes just sit there.”
He said staff had taken leave and sick leave but Transnet had not produced a backup plan for replacement staff.
“The straddles are a problem and there was a crane that broke down last week and they said they had no spares.

“The thing is they have new equipment but it is all the other equipment (that is breaking down) and we don’t know what the maintenance plan is.

“It all starts from the top; if the top takes drastic action to get things fixed, then everybody else down the line follows.”
Watts said TPT did not appear able to adequately manage its staff’s leave roster over the festive period.
“Transnet do not seem to be able to handle a leave environment over the festive period and the end result is you just have chaos, and you have serious absenteeism. In some cases people are not going to work because they don’t want to be there and they are taking sick leave because they couldn’t get leave,” Watts said.
He added that Transnet’s accounting system which, according to government rules, records untaken leave on the balance sheet as a debt owed by the parastatal, appeared in part to be the cause of the leave problem.
“Tuesday there were five gangs working in the Durban Container Terminal (DCT) when there are usually about 12 or 13,” he said.
Equipment faults were also part of the reason for the delays in Durban port, while the truck booking system was not working in either Durban or Cape Town.
“In the last two days in the DCT the mean average turnaround time was between four and six hours, and then some trucks will tell you they have been there seven or eight hours.

“And because it is so slow, they have reduced the number of bookings.”
He said the concept of the booking system could work if slots were allocated correctly a day or two in advance and trucks were serviced within the 90-minute port key performance index timeframe.