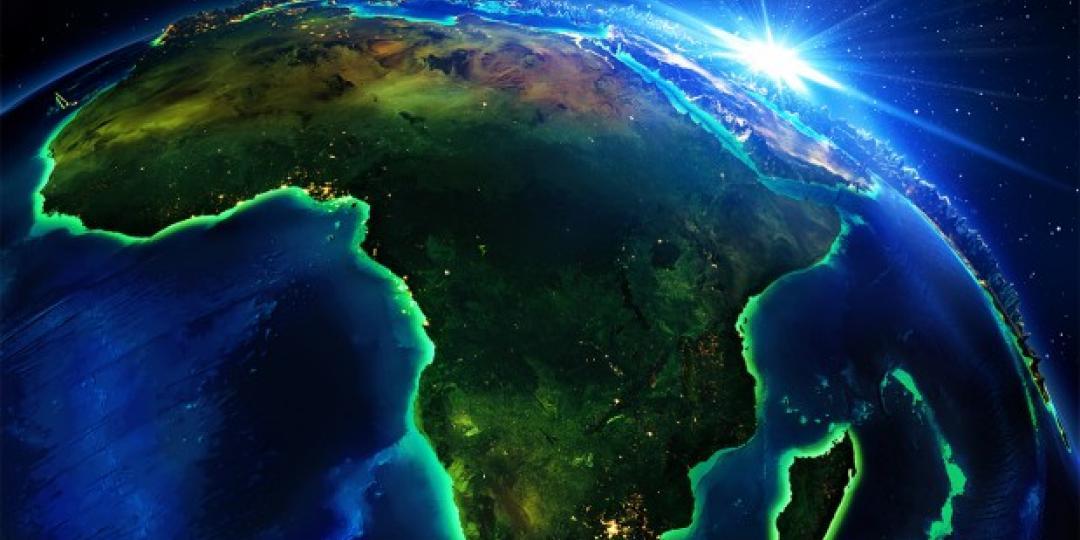 Eight months after the much-touted African Continental Free Trade Area (AfCFTA) came into being on January 1, traders have reason to ask themselves whether the world’s biggest economic bloc has changed anything at all.

With the potential of creating a free-trade area representing 55 countries and 1.3 billion people, with a combined gross domestic product of $3.4 billion, the AfCFTA is largely seen as pie in the sky.

Admittedly, it’s a gargantuan task to get it off the ground, especially at a time when a devastating pandemic has the world in its grip.

And although one-stop border post consultant Mike Fitzmaurice says he’s seen no changes since the bloc was implemented, it remains a worthy goal.

“Fast-tracking effective implementation of its ideals needs to be looked into as a matter of urgency. The prices of goods will come down if they succeed, it’s a proven fact.”

Unfortunately, the reality on the ground is one of movement restriction to curb the spread of Covid-19, and this restriction, unaligned across the sub-Saharan region, is not going to help anyone at all.

A specialist at implementing single-window efficiencies to eliminate cargo process duplication, especially at Chirundu on the Zimbabwe-Zambia border, Fitzmaurice says the biggest hindrance we have now is the border posts.

“None of the borders in southern Africa are interconnected via a single window system. There is no transparency in the movement of documents, and there is duplication of entries at each border post.

“It all takes time. There are too many manual processes in place at border posts for it to be efficient.”

Bureaucracy, Fitzmaurice stresses, is especially bad at regional organisations such as the Southern African Development Community (SADC) and the Common Market for Eastern and Southern Africa (Comesa).

In comparison to the East African Community (EAC), SADC and Comesa don’t have the same authority.

“The EAC has a central government in Arusha where they agree on policy decisions and pass bills that have to be implemented by all member countries. SADC, in turn, decided on guidelines but they lack the same centralised authority that requires member states to implement decisions.”

To mimic the same kind of developmental momentum that has been seen in East Africa through a cargo streamlining process, free-trade facilitators across Africa should be looking east at what has been accomplished there – not just at borders but ports too.

Instead, whereas East African ports are growing, a statement of fact that a recent World Bank and IHS Marketing study will confirm, the rest of continent is lagging behind, creating the idea that the AfCFTA is dead in the water.

“To date I have not seen any improvements,” Fitzmaurice says.

“All I have seen is trade going down and alternate corridors are benefiting,” many of which are out east, feeding goods faster through borders and ports thanks to initiatives like single-window implementations, customs synergies, digitised homogenisation, and regional bond benefits.”