Heavy rains could be good and bad news 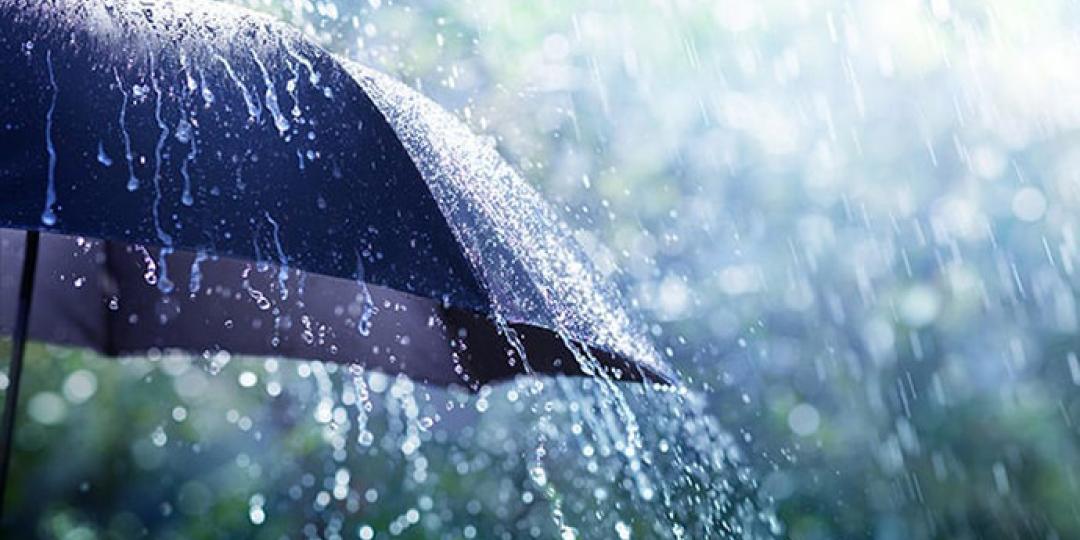 On the positive side, good rains will also boost demand for agriculture-related transport, with increased demand for inputs such as fertilisers and equipment, and the need for trucks to carry the harvests to storage and markets.

It will not be a wet season for everyone, however. The south-western tip of Angola, western fringes of Namibia, and south-western South Africa are forecast to receive normal to below-normal rains.

Security and risk company Gardaworld warns that flood waters and debris flows may render some bridges, rail networks, or roadways impassable, impacting overland travel in and around affected areas, especially in rural areas, where infrastructure is already of a poor standard.

“Ponding on road surfaces could cause hazardous driving conditions on regional highways.

“Authorities could temporarily close some low-lying routes that become inundated by flood waters,” it states.