Gulf carrier to return to SA 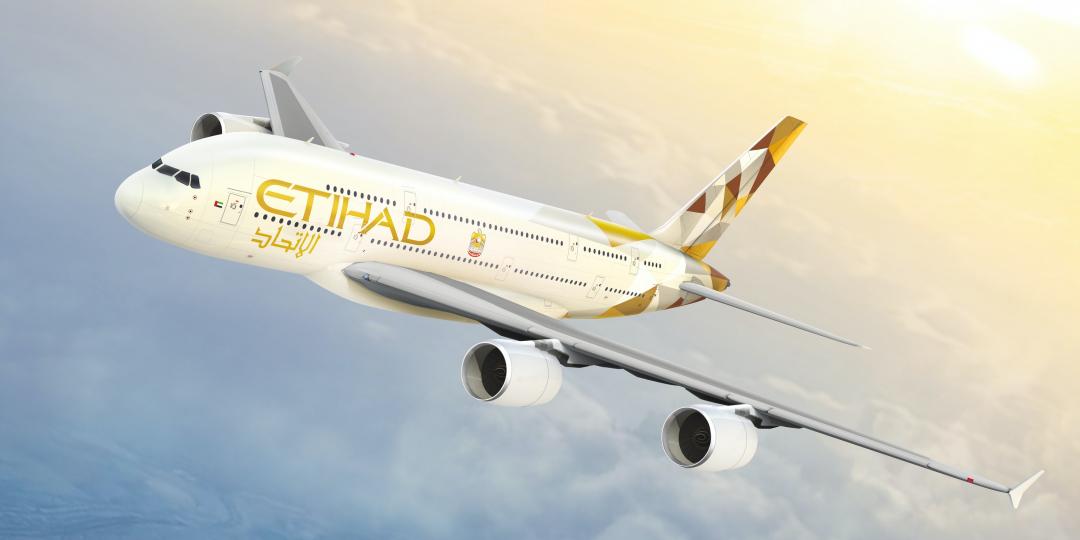 Etihad will resume flights to Johannesburg and start a Cape Town service from November 25 this year. The Abu Dhabi flag carrier announced this along with the news that it has also added Zanzibar to its winter schedule, from November 26.

The linked service to South Africa will operate three times a week, on Mondays, Thursdays and Saturdays.

Etihad closed its office in Johannesburg at the end of December 2020, terminating the employment of the local staff. It is not yet known if the airline will again open its own offices in South Africa or rely on GSA representation. The airline says in a release that passengers flying Etihad to Abu Dhabi up until March 31, 2022, may access a complimentary ticket to Expo2020, the mega show in Dubai, via the Etihad website.