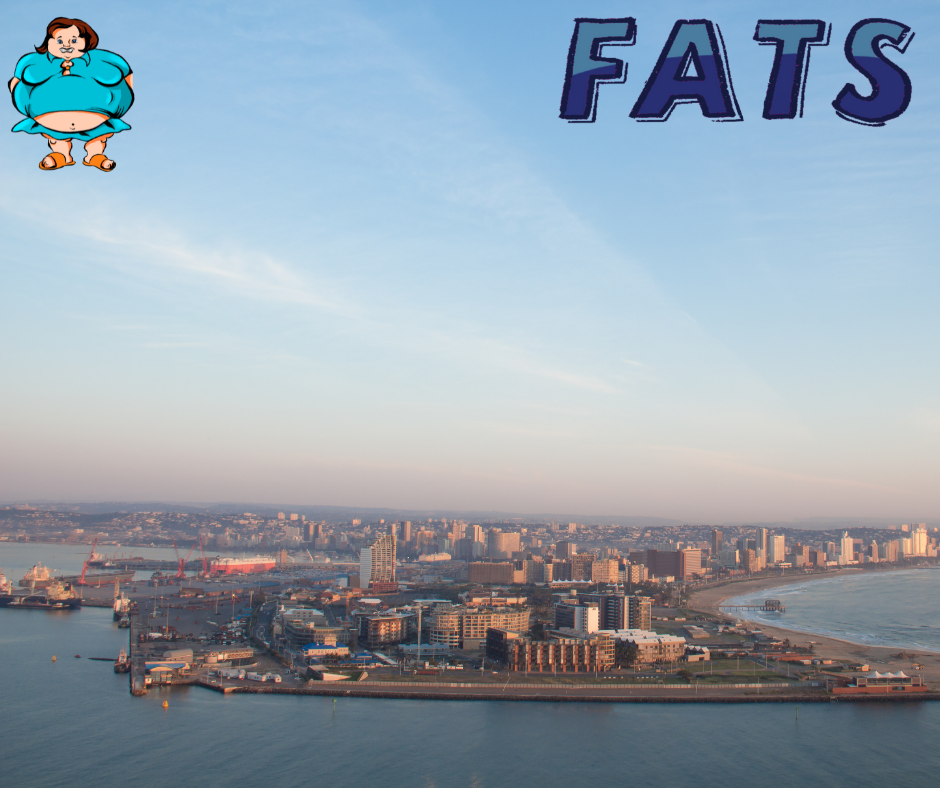 The Port of Durban is making strides to reduce congestion and improve efficiency after the implementation of the mandatory truck booking system and recent commissioning of new straddle equipment.

Transnet National Ports Authority’s managing executive for the eastern region, Moshe Motlohi, said on Wednesday that the Port of Durban Decongestion Task Team had made progress towards improving efficiency and minimising congestion on Bayhead Road over the past two years. Motlohi heads up the team which comprises port stakeholders and members from multiple disciplines.

“What we have achieved over the last two years is that all role players in the port system, whether inside or outside the port, have acknowledged our interconnectivity and interdependence.

“Our purpose was firstly, to arrest the decline in the efficiency of the port system, which we believe we have achieved, secondly, to stabilise it and then to look at how we could improve it.”

Motlohi said fortnightly, then daily and now bi-weekly engagements had taken place to understand and track operations over the previous 24 hours and then look at the next 24-hour period.

“These engagements have enabled us to identify issues which can be solved immediately, and those which require external support, such as procurement of equipment and refinement of procurement and maintenance processes, which are then escalated to the relevant decision makers,” he said.

However, he said the new year would bring a renewed focus on a number of longer-term initiatives to roll out as more permanent solutions to the ongoing challenge.

He said that improving container terminal efficiencies remained a priority.

The most recent milestone includes the full delivery and injection of all 23 Kalmar and 22 ZPMC straddles, a total of 45 new straddles into the Pier 2 Container Terminal operations. The “Flexi Interchange Zone” (ITZ) initiative was also piloted and has now gone live. This system will enable volume smoothing where truck volumes will be distributed across the ITZs in order to improve truck turnaround time.

Plans are also underway to partner with research institutions and innovation hubs to address the recent inclement weather challenges experienced in the port.

The task team has also engaged with property developers around the city to explore land outside the port where trucks destined for the Maydon Wharf Precinct could be staged at truck stop facilities.

“We are working with the private sector and the municipality in finding a staging facility for trucks destined for the Maydon Wharf precinct and this facility will be an enabler for a truck calling system into the precinct,” Motlohi said.

He said the team was working hard to find solutions to ensure that depots around the port could operate 24/7, aligned with terminals’ operating hours, including off-peak hours, such as weekends and after normal working hours.

Motlohi said that the ‘Port Access Road’ projects had also made progress following the signing of a Memorandum of Agreement (MoA) between TNPA and eThekwini Municipality for the development of a second access road to the port. This will connect Island View and the Container Depots from Langeberg Road to Edwin Swales and all the way to the old airport site.

TNPA and the task team also aim to progress with the proposed widening of Bayhead Road to three lanes, in the hope that this project can be completed by the end of 2022.

Mandatory truck booking systems have been introduced to govern the number of trucks per hour to be processed in the port based on available capacity.

He said that the mandatory truck appointment system, which requires truck owners to book a slot with terminals before arriving, had been fully handed over to Transnet Port Terminals’ Pier 1 & 2 Container Terminals operations. He said that while challenges had been noted, the truck booking system had reached a state of maturity. It has also been evident that the booking system may not operate in isolation of a robust equipment availability and reliability programme.

Following Durban’s lead, Cape Town’s container and multipurpose terminals have also rolled out the mandatory truck appointment system and Richards Bay has plans to adopt it. Grindrod, FPT and the Bulk Terminal are also introducing booking systems. The task team is currently working with Bidvest, which is at an advanced stage of setting up its off-site staging facility and running its own booking system.

“In 2022 and beyond, we as the Port of Durban Decongestion Task Team will continue focusing on creating future rail and port capacity, as well as ancillary trucking operational facilities in order to grow market share, improve road traffic compliance, and prevent traffic congestion and intersection gridlocks around the port,” Motlohi said.