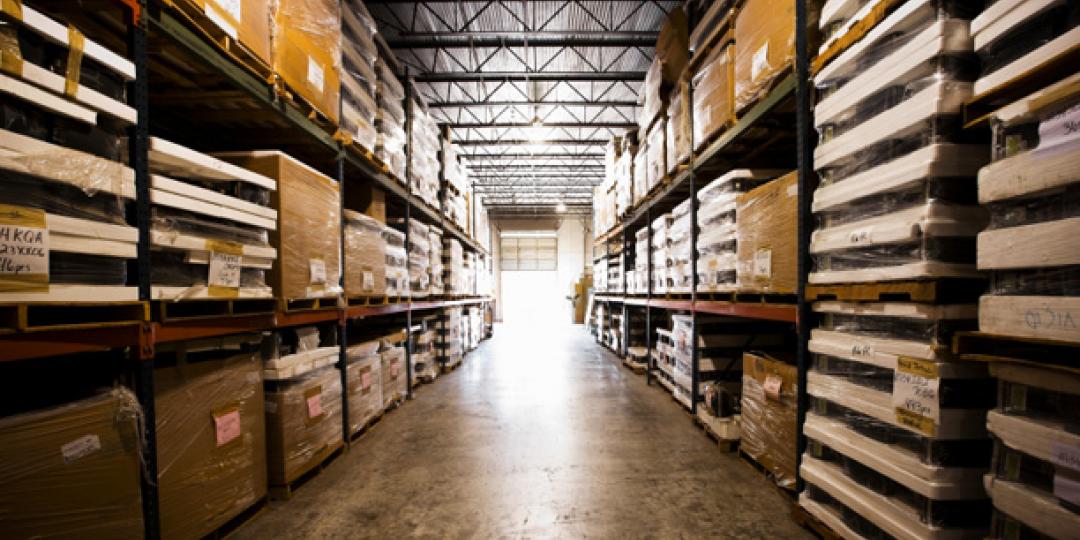 Demand for bonded warehouse storage in Africa has spiked since the onset of Covid-19, according to Dube Cargo Terminal manager Ricardo Isaac.

“This is likely due to shipping delays and production cycles that have been affected by the pandemic,” he told Freight News. “More recently we have also seen an increased need for short-term warehousing space in South Africa in particular.”

Isaac said this had been exacerbated after the social unrest in KwaZulu-Natal earlier this year.

“Demand for safe and efficient short-term distribution facilities definitely increased after the unrest.”

He said the pandemic had affected warehouse operations as significant efforts had been made to implement safe working protocols. “Reallocation of resources and redesign of physical workspaces have become commonplace, and unfortunately, in some extreme cases, this has led to a reduction in capacity and possibly longer processing times.”

According to Isaac, Special Economic Zones (SEZs) are well-positioned from an accessibility point of view, making them ideal options for warehousing. “Shorter supply chains are one of the inherent benefits of most SEZs, as suppliers and manufacturers are encouraged to locate within close proximity. For warehousing and distribution, quick access and efficiency, along with the enhanced security of an SEZ, are a benefit to their potential customers.”

These are among the key reasons operators of warehousing and distribution facilities choose to be located within an SEZ. “Having access to good logistics infrastructure, together with assembly and manufacturing facilities nearby, results in operational efficiencies, while the fact that SEZs are customs-controlled areas also means that they are highly regulated and secure areas which are desirable for warehousing and distribution centres, which may carry valuable components or finished goods.”

With long supply chains having entrenched themselves in global manufacturing systems, warehousing, said Isaac, would now play a major role in production cycles as manufacturers looked at localisation and onshoring to mitigate against the risk of disruption to production and supply of critical components globally as a result of the emergence of new diseases and climate change.