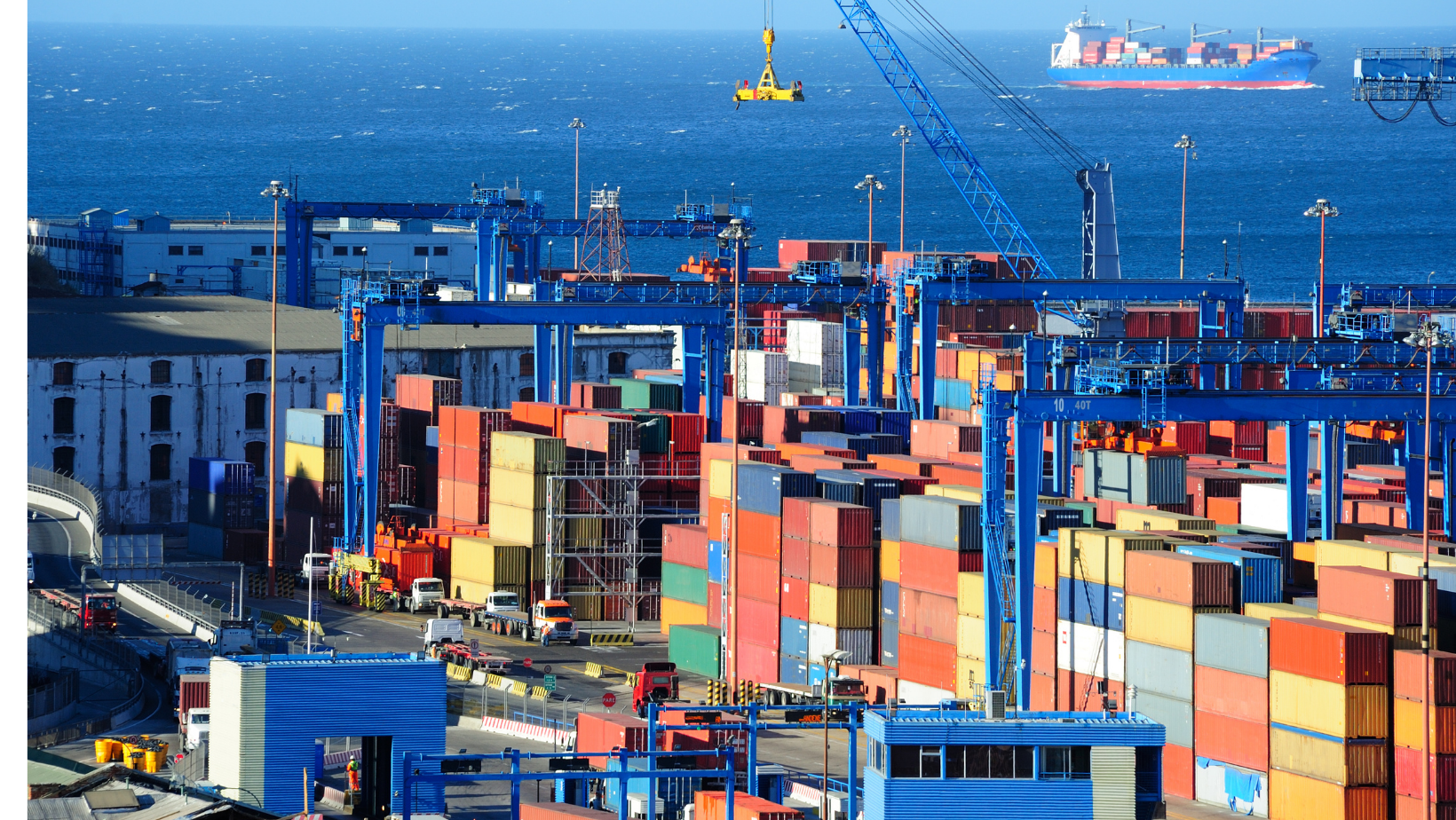 AP Moller-Maersk A/S, the world’s biggest container shipping line, was expected to make around $4.5 billion in operating profit in 2021, according to estimates at the start of the year by the financial analysts who follow the company. Their estimates have turned out to be totally wrong. Due to surging freight rates stemming from global supply chain snarl-ups, the Danish shipping giant is now predicted to make around $14.5 billion this year.

Maersk’s extraordinary financial results are being repeated across the industry. If freight rates keep rising, the container lines could collectively make $100 billion in operating income in 2021, according to Drewry Maritime Research. For context, that’s more than 15 times the profits they generated in 2019 and nearly as much as Apple Inc. makes in a typical year.

Investors can be forgiven for celebrating: The container lines for years made meager returns after splurging on big ships which led to overcapacity. Germany’s Hapag-Lloyd AG has earned more in the last six months than in the previous ten years combined. With the vessel order book growing once again, this boom will also surely be fleeting, which is why shareholders ascribe fairly low price-earnings valuation multiples to these types of companies.

However, the date when port congestion is expected to clear so trade can move freely again keeps getting pushed back. Given the impending peak Christmas season, which could put further strain on the system, few people now expect much improvement until next year. By shifting desperate customers to longer-term contracts, the container lines are able to lock in higher prices.

Though they’re making heaps of money, some shipping groups say they hope things don’t go on like this. Cancelled or delayed voyages, high freight rates and congestion surcharges are angering customers and triggering complaints of profiteering.

While ocean carriers aren’t to blame for port closures, it’s no surprise they’re the ones feeling the brunt of this criticism, especially in the U.S. The big container lines are typically foreign owned, meaning U.S. politicians have less to lose by taking them on. Despite the heroics of their crews in the pandemic (they were often stranded for months at sea), the industry’s oligopolistic structure, favorable taxation and pollution all make it vulnerable to criticism.

Political intervention is unlikely to solve these bottlenecks, but such concerns are now less easily brushed aside. Shipping lines used to be seen as a cheap and vital motor of global trade. Right now, the industry looks more like an expensive hindrance.

To ensure a more sympathetic hearing, the shipping giants should consider investing some of their windfall in developing low carbon technology. They should also avoid spurious surcharges and reconsider their cozy tax arrangements.

One oddity of this unprecedented profit boom is that the taxpayer probably won’t derive much benefit. That’s because container lines are often taxed based on their tonnage, rather than reported income. While this means they have to pay tax even when they lose money, when profits surge they pay proportionally little. Maersk’s effective tax rate was less than 5% during the most recent six-month period, while Hapag-Lloyd’s tax expenses were less than 1% of its pre-tax income, according to Bloomberg data.

Citing a large investment burden, a track record of thin profit margins and tax allocations challenges (due to ships calling at multiple ports and generating profits in international waters), the industry has lobbied for an exemption from a global push to apply a 15% minimum corporate tax rate. For now it looks to have succeeded — a missed opportunity for reform.

Another startling peculiarity of container shipping is just how concentrated the industry has become. The top ten container lines control more than 80% of global capacity and they’ve established three powerful alliances to broaden service coverage and ensure their large ships are filled. The U.S. Department of Justice dropped a two-year antitrust investigation of the industry in 2019 but the Biden administration has put the container lines on alert again. It’s targeting the high fees that exporters are obliged to pay for the extra time freight sits in a terminal and for extended use of a container. The Federal Maritime Commission is conducting an audit of these “demurrage and detention charges” as well as congestion surcharges. U.K. business groups are urging the Competition and Markets Authority to investigate high shipping costs.

The industry has yet to get a proper grip on planet-heating pollution. Shipping accounts for about 3% of global emissions but owing in part to a lack of cheap alternatives to the dirty fuel they use, the shipping giants still aren’t pulling their weight – the industry is targeting only a 50% cut in emissions by 2050.

In fairness, some companies have set more ambitious targets and they’re calling for a carbon tax on shipping fuel to incentivize a shift to greener alternatives. In 2019 the shipping industry also proposed a $5 billion fund to finance research into more environmentally friendly fuels and propulsion.

With the profits they’re making this year, some container lines could afford to be more generous. Climate investments are a better look than dividends and share buybacks, and would make that cash windfall harder to begrudge.