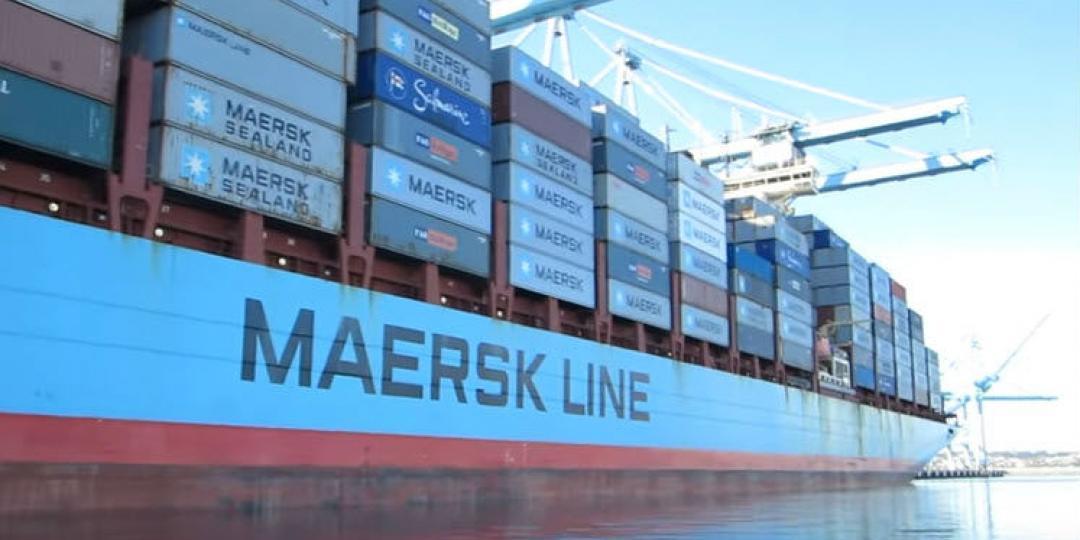 A transaction said to be netting Maersk $987.3 million will see the Danish line part with its box manufacturing subsidiary after China International Marine Containers (CIMC) succeeded in a lock-stock-and-barrel purchase of Maersk Container Industry (MCI).

The deal is said to be effectively handing China a monopoly in the global container business.

It will also further swell Maersk’s balance sheets, reportedly the most lucrative in the line’s history of some 94 odd years.

CIMC will take over all its former competitor’s operations and assets in China, including MCI’s cold-chain manufacturing plants in Qingdao.

With the deal now finally in the bag, after negotiations that lasted for months, Chinese factories will be responsible for manufacturing 96% of the world’s dry bulk containers, and 100% of all reefer boxes.

The CEO of fleet and strategic brands at the line’s holding company, Henriette Hallberg Thygesen, said the deal was part of the company’s ongoing transformation as the world’s leading carrier.

She’s quoted saying the divestment will enable the carrier to “focus on being an integrated container transport and logistics company, creating customer value across the entire supply chain”.

Apart from this statement in Singaporean shipping portal Splash 247 sounding a little vague, what also doesn’t add up is how de-diversification will add to “value across the entire supply chain”.

One would imagine it’s rather the other way around.

CIMS chair and CEO, Mai Boliang, also weighed in on the conversation, saying that “by leveraging technology and innovation we want to create a new growth platform with cold chain”.