Call for reinstatement of electronic payments on Maputo Corridor 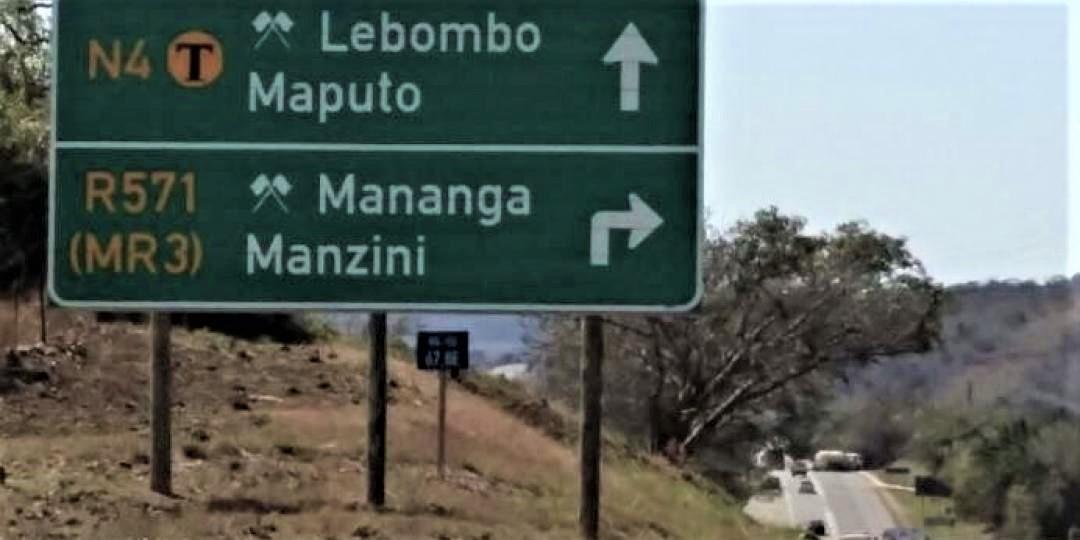 Ongoing truck traffic build-up on South Africa’s side of the Lebombo-Ressano Garcia border crossing on the Maputo Corridor led to an emergency meeting with the Ministry of Transport and Communication on Monday, Freight News has reliably learned.

One of the key requests coming out of the meeting was that monthly electronic payments be reinstated.

There were also discussions around the validity period for the temporary import permit (TIP), and it was requested that the process be included in the electronic declarations.

It is felt that this way it would save time and enable drivers not to have to carry cash and enable customs to collect better revenue.

“The current cash process,” an industry insider (*) said, “is open to fraud.”

Through making the transit electronic, it is believed that truckers won’t have to get out of their vehicles.

This point has also been made on various occasions by custodial officials assisting private sector concerns shipping through that border, with all agreeing that the Kilometre Seven waiting area places tremendous strain on drivers who have to go through before they can transit in Mozambique.

Should parking indeed be required, it was requested that related fees be added to declarations.

Another point made at the meeting pertained to the type of cargo moving through Lebombo-Ressano Garcia – 80-90% of the cargo going east consist of minerals.

In relation to this, it was said that no provision is made to move other cargo trucks to another gate.

It was furthermore emphasised that between the hours of 10pm and 6am, the border experienced its worst congestion and that a 24-hour operation would ease the delay.

It was pointed out that the current process at the gate on the Mozambique side, which facilitates both imports and exports, requires the driver with any cargo that is not mining minerals to leave the truck and register manually. This is holding back chrome and other trucks in the queues.

Feedback from Monday’s meeting was expected within the next week or two, said the insider.