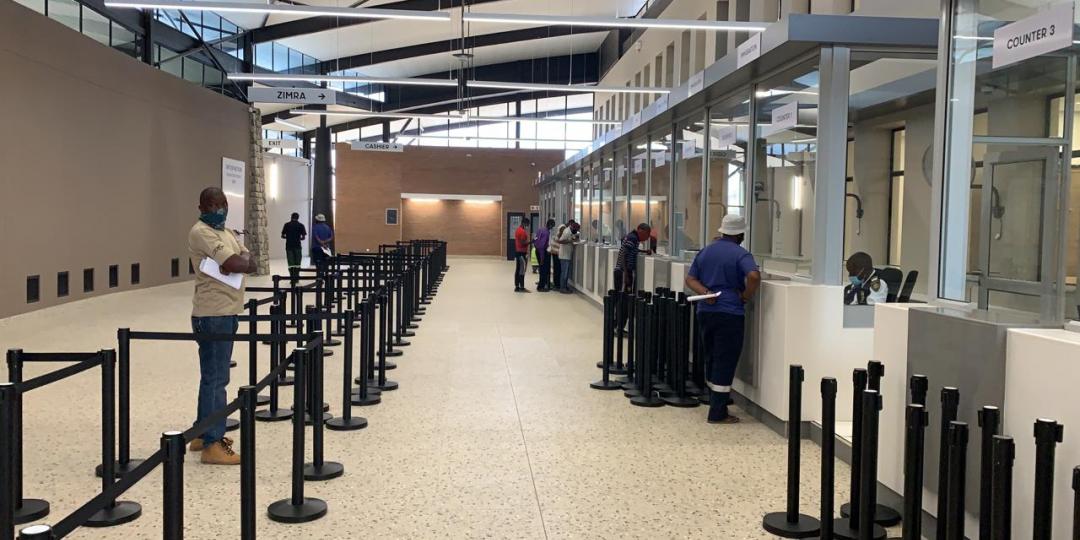 It’s all systems go for Monday’s official opening of the revamped facilities by Zimborders at Beitbridge, a move that will hopefully herald a new era for the notoriously troubled crossing.

There has, however, been huge pushback from transporters in terms of costs – which Federation of East and Southern African Road Transport Associations CEO Mike Fitzmaurice concedes are high.

But he believes they’re justified in terms of necessary investment in the facility – and they should be seen in a broader context.

“A large amount of money has gone into that border post. I did the initial feasibility studies of the surveys before they even started, so I know for a fact that things will be efficient and it will work – but efficiency comes at a price, and that’s the unfortunate part.

“Government is not going to upgrade our border post – we have to understand that if the private sector doesn’t get involved it will never happen.”

The costs (see below) do however need to be seen in a broader context. “They are high, but at end of day we need an efficient logistics system – and if we have that in place trucks will turn around three or four times a month instead of once a month, which means you start to make profit.”

Transporters will be able to claim their VAT refunds on exiting Zimbabwe at the domestic tax office in Beitbridge rather than at the border, although other solutions are currently being examined.

They have also been warned that card facilities for payment of the border access toll fee will only become available at the end of October.

Cash payments will only be accepted in the Freight Terminal building at the Zimborders counter.

Fitzmaurice said today (Friday) that the new terminal was operational and almost all staff had moved over to the new building.

“There is still some tweaking going on, hence we will only be tolling from Monday so we can get the weekend traffic working and flowing first.”

While there’s likely to be some confusion in the first week, he’s confident that once the initial teething problems have been sorted out, it will be a smooth run.

The following charges will apply, plus 14.5% VAT: