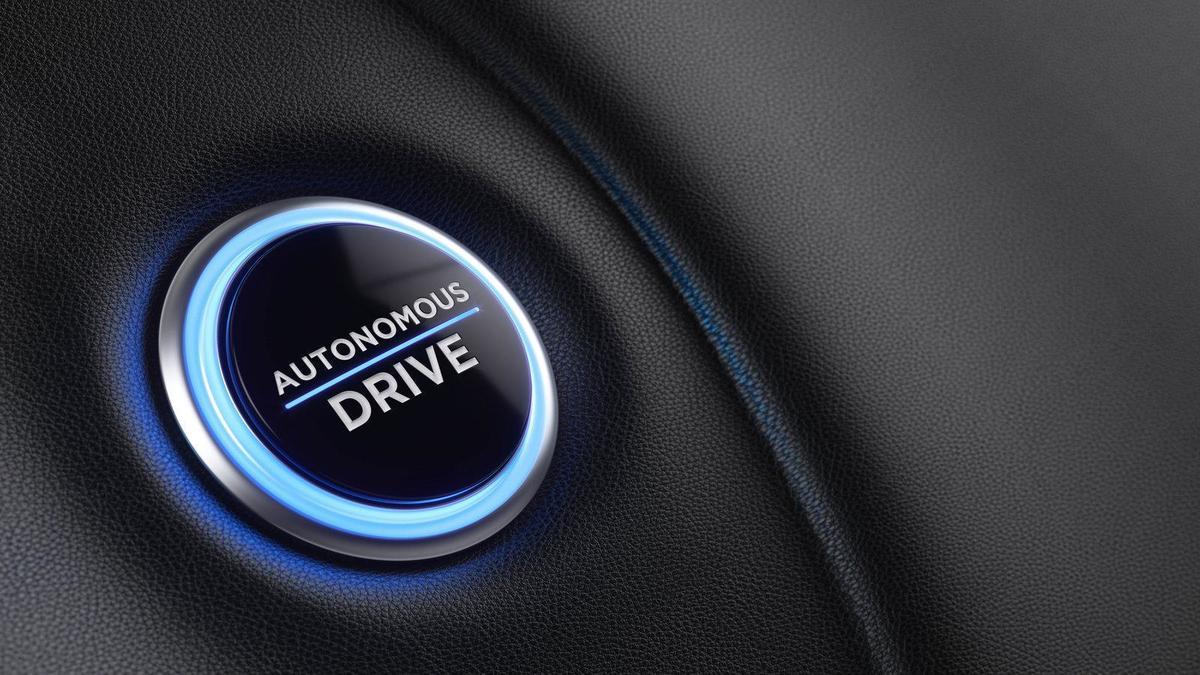 Autonomous cargo clearing, initially received with a fair amount of reservation, has resulted in 4 600 successfully processed entries since it was first recommended as an idea to the South African Association of Freight Forwarders (Saaff) in 2018, Easy Clear has said.

Speaking at the launch of the company’s new premises in Edenvale recently, director CJ Pagel recalled how the concept, included in a brochure on the 4th industrial revolution for a Saaff congress, filled him with doubt about the idea.

“Most people must have thought I was crazy at the time. And I don’t blame them.

“It is still a feature regarded as a twilight dream.”

Challengers and naysayers aside, Easy Clear forged ahead with its ambitions of promoting the advantages of autonomous clearing.

Pagel said initially there was just one client that signed up for it, a client who happened to attend the launch of Easy Clear’s new headquarters at 71 Minuach Road.

Through dedication from their development team, it had all come to fruition, Pagel said.

“Who could ever imagine the following: 4 600 entries framed, submitted and concluded by Sars (SA Revenue Service) in one way or another and in just three hours.”

“Not to mention the completion of SAD500, EDI creation, EDI send as well as EDI validation from Sars, and with a valid Sars response to conclude this.”