AU adds voice to call for rescinding of travel bans 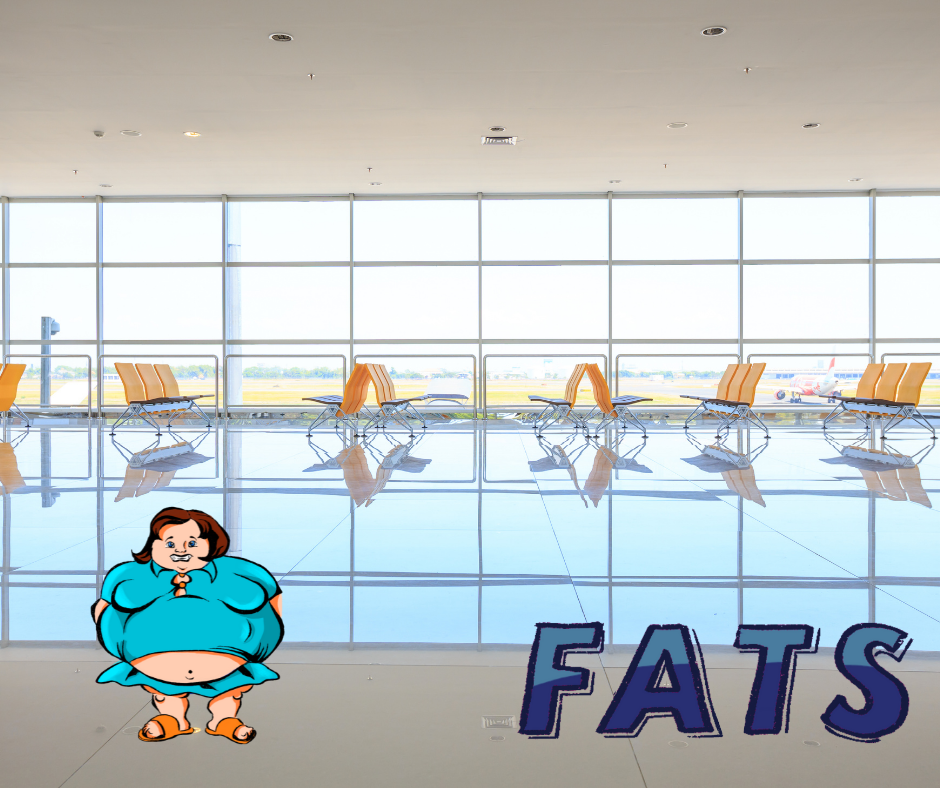 The African Union (AU) has added its voice to calls for the lifting of travel bans on southern African countries, most notably South Africa, following the emergence of the Omicron variant of Covid-19.

In a statement on Tuesday, the AU highlighted that the travel bans had a multi-layered impact on countries from the southern African region.

“These travel and entry bans…lead to adverse impact on the economy, which will negatively affect the lives and livelihoods of populations concerned. [They also lead to] limited capacity to access essential medical supplies needed to respond to the ongoing upsurge of cases in South Africa [and] limited capacity for southern African researchers and scientists to access the reagents needed to monitor the spread of the Omicron variant and to investigate and characterise its impact on transmissibility, disease severity and possible evasion from vaccines.”

The Union further raised concern that a targeted approach was being imposed on South Africa and its neighbouring countries despite “widespread distribution of Omicron cases globally”.

The continental body added that the imposition of a travel ban and its impact could deter countries from reporting on any variant that may arise in the future.

“[P]enalising member states for ensuring timely and transparent data dissemination in accordance with international health regulations acts as a disincentive for information sharing in the future, potentially posing a threat to health security on the continent and globally.”

The Union called for more emphasis to be placed on the distribution of Covid-19 vaccines on the continent.

“Equitable access to vaccines is key to immunise populations, control transmission of the virus, and prevent the emergence of new variants. International efforts should accordingly focus on increasing vaccination coverage on the continent.” – SAnews.gov.za