Are SA port costs too high? 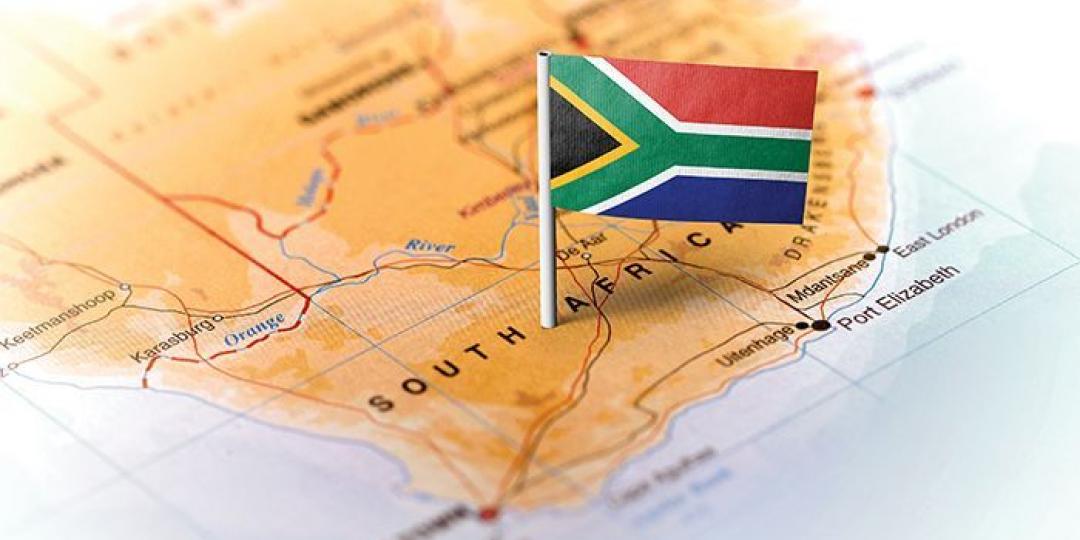 South Africa’s private sector freight industry, for the most part, believes that the country’s port costs are too high.

Especially in the face of nagging congestion at ports like Durban.

Persistent equipment failure, labour issues, and efficiency headaches contribute to widely shared criticism that the country’s ports are simply not being run as they should be.

One only has to look at where the World Bank rated our ports during a performance index released in May.

Not only were South Africa’s ports outperformed by the likes of the Port of Djibouti, but it also served to stoke fears that nearby ports like Walvis Bay, Maputo, Beira and even Dar es Salaam, were sniffing at a slice of the country’s ports’ pie.

What exporters and importers pay to ship through South Africa’s ports, it said, translated into savings elsewhere along the supply chain.