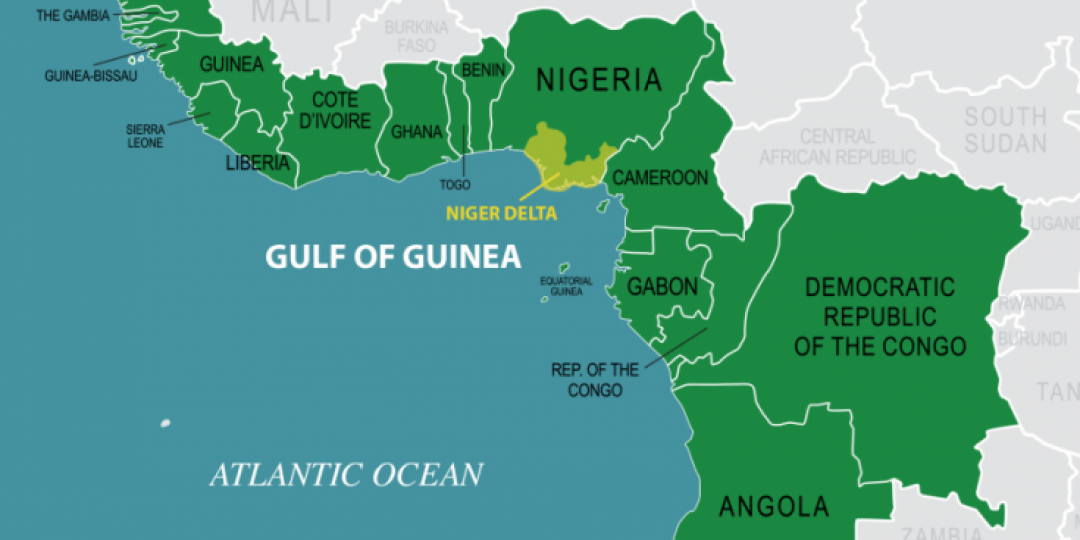 A “Deep Blue” initiative which has seen the United States invest $195 million in helping Nigeria fight piracy at sea in the Gulf of Guinea is already bearing fruit.

According to a report in Reuters, the incidence of heavily armed assailants using high-speed power boats to gain access to anything from oil tankers to cargo carriers in order to take seafarers ransom, has sharply decreased in the year’s second quarter.

This after at least one Azerbaijani mariner died in a violent incursion earlier this year.

Several other kidnapped seafarers have also died this year from disease contracted in the Niger Delta where they’re held captive while their assailants wait for ransom demands to be met.

According to the UN Office on Drugs and Crime (UNODC), pirates operating mainly off the coast of Nigeria and neighbouring countries, but sometimes venturing as far 370 kilometres out to sea in pursuit of targeted vessels, made around $4 million in ransom in 2020.

Suitably called “Pirate Alley”, the average ransom price per head in the Gulf of Guinea has rocketed since 2016, UNODC says, currently standing at about $300 000 per kidnapped seafarer.

However, Deep Blue appears to be already putting paid to the terror that has made lines and other vessel operators think twice before sailing through the Atlantic off the coast of West Africa.

Thanks to attack craft, suitable arms, related weapons technology, and even drones sporting the Nigeria flag, pirate attacks in the Gulf of Guinea have suddenly dropped off the radar.

Bashir Jamoh, who heads up Nigeria’s National Maritime Authority, has told the news agency that Deep Blue will enable his country to secure the territorial waters of Nigeria and at least 19 other coastal countries.

Concerned interests though have said that Deep Blue is just a patch on a festering sore and that it won’t address the underlying problem of poverty in the Delta where some 30 million inhabitants have to live on less than a dollar a day.

Living in an area dominated by oil extraction, and heavily polluted because of it, the Delta’s former subsistence economy has been stripped of fishing and farming, forcing young men to seek alternative means of ‘employment’.

Jamoh though believes it’s end game for pirates in the Gulf of Guinea.